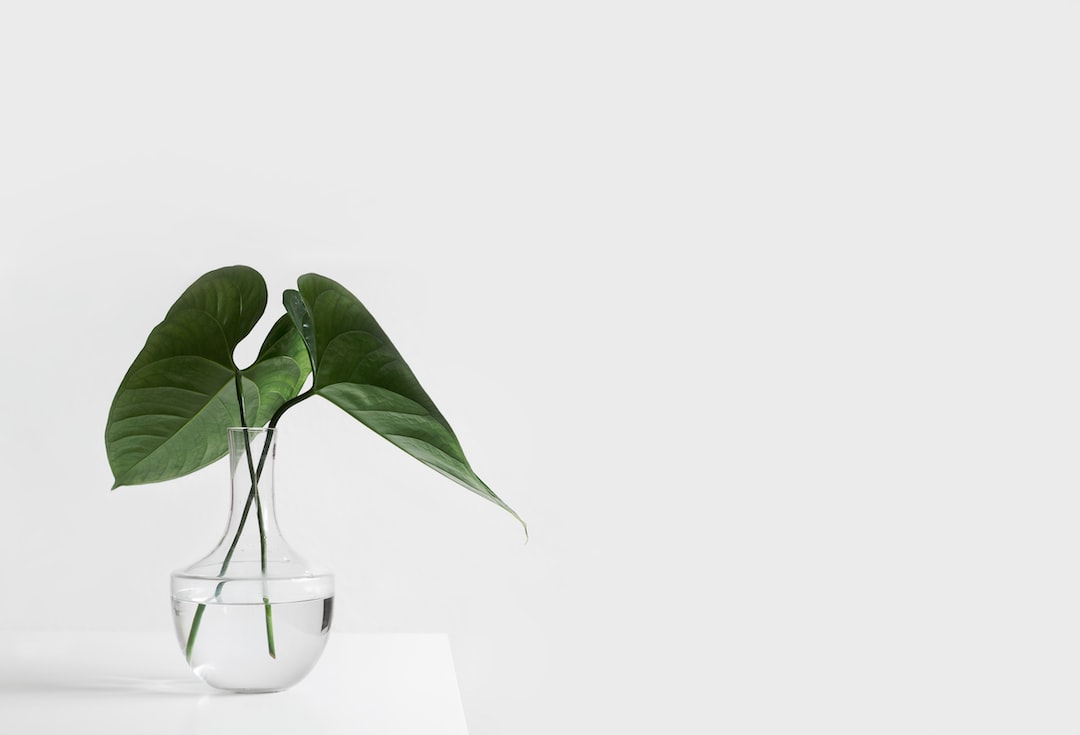 We will be continuing our series of deep dives into off chain tech and its viability in various situations. Today we will look into IoT (Internet of Things) and how it blends with Lightning.

In general, when one thinks of IoT devices, there are two large categories that come to mind:

In general, personal IoT devices have the following attributes:

Because of this, there are a few security considerations to consider when implementing the lightning network on these devices.

Just as your router is a hub that acts as your gateway to the outside Internet, the way IoT devices in the home interact with the outside Lightning Network should be similar in structure.

BTCPay recently added functionality where you can scan a QR code on your instance with a mobile wallet and remote control your lightning node.

A similar model would likely be beneficial to personal IoT devices. For example, the actual lightning node could be embedded within the home router. Alternatively, it could be contained within a specially crafted device that is exposed to the outside Internet, but hardened and frequently auto-updated.

This would allow the device to perform routing 24 hours a day, and receive authenticated requests for sending and receiving payments from the IoT device.

However, a large drawback is that the centralized device could cause problems when multiple users are using it. A disagreement on who gets what permission for what device might end up with your roommate stealing your Bitcoin.

Some other methods of channel management will require a little bit more finesse to handle, and might not be geared toward home devices.

However, these methods are much more viable for fleet based IoT devices, which we will talk about next time. 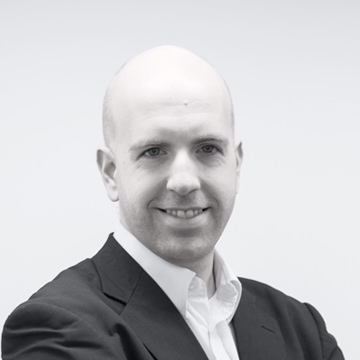